Today, I’d like to welcome Ashlyn Forge’s Blog Tour and Interview!  Have fun!

Ashlyn Forge spends most of her days self-editing, writing, and editing.  Her love of storytelling, and the imagination in general, has put her in an on-and-off relationship with Writing for a number of years.  She is particularly drawn to anything resulting in blurred lines between magic and science, as is evident in the surreal world of her Toys and Soldiers series.  Her literary ambition in life is to see one, if not all, volumes of the Toys and Soldiers Series tucked neatly under everyone’s pillow.  If it were not for the discordant jumble of ideas clamoring for attention in her head, she would also take up crocheting. 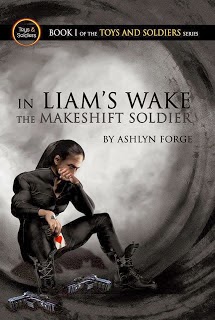 In Liam’s Wake: The Makeshift Soldier (Toys and Soldiers Series) By Ashlyn Forge

For eight years, Liam has been trapped underground in The Colony-a sanctuary so determined to stay hidden it forbids anyone from leaving once they’ve entered.  His only hope of returning home rests on his best friend Riley who, on the eve of their escape, slipped into a coma.

Despite staggering debt, vengeful mutants and bounty hunters, Liam continues a seemingly never-ending quest for a cure to end Riley’s unnatural five-year sleep.  Every night, Liam stares at the listless man who not only holds his escape, but his heart.  The suffering can end, however; Liam must only forsake all hope of ever returning home again, abandon Riley to his fate, and wholeheartedly serve as a soldier for The Colony—the very people he’s trying to escape.

Live the life within his reach, or continue chasing the one just beyond his grasp?  He need only submit.

“In the large hall crowded with people in black, Liam stood out in gray.  That’s how he felt: like a phony among genuine hopefuls.  He was anxious to get this charade over with.”

“All gambling is a secret wish for destruction. Every day you step into the ring, knowing you might not get out. You take a risk.”

“Life is a struggle. It’s just as hard as, if not harder than, the blood sports you participate in. If you really want to tempt fate, you should try actually playing the cards you’ve been dealt for once.”

“He’s the worst one. He wants to get outta here so badly he’d roll anyone under the bus to do it. And he’s never the one who gets hurt—it’s just everybody else around him. And he tells me he’s not into guys, and I believed him, but that was a fucking lie too.” (Riley about Liam)

“Liam? Normal and rational aren’t two words I’d use for him, ever.”

“From the very beginning, you’ve been trying to undo something you can’t. It’s what you always do. It’s what you always did. You’d walk around with your head in the clouds, dreaming of something more than what you’ve got in your hands, when what you have is so fucking good already. This isn’t what I want for you. What I feel for you is so strong, but I can’t waste any more time, and you shouldn’t either. “ – Riley.

“Every read from [Liam] says he doesn’t want to hurt anyone; his emotions say it, his thoughts say it.”

“So why did you find yourself at knifepoint...? Because that’s the thing about people like him—they really believe that what they’re doing is good and right. They never set out to hurt anyone.”

“I think it must be luck. You should be in the grave ten times over. You live on the edge in hopes of one day falling off, yet you continue to thrive. Rather than faith, isn’t that just dumb luck?”

“Lissten Outssider, we imps love prey that’ss riddled with pain. And you are that. You are one who doesn’t ssttand sstill and wait for the reeaper to take your head. You beckon deatthh, you tauntt it to come. That tthinking is a ssicknesss, and it hass brought you to the doorsstep of an imp...”

1)   Did anyone influence you to become a writer?
Writing is not something I decided to do. I just can't seem to stop writing. In junior high school, we were encouraged to write some stories and I really enjoyed doing it. Unfortunately, my English teacher promptly told me that I should stop and I did. After high school, I decided to try again.

2)    What is the hardest part in writing a novel?
The editing process. To write a novel isn't the problem, to write a good one takes a lot of polish and that polish takes MONTHS and a lot of bruising of the ego.

3)    Where do you get your ideas for your book(s)?
My ideas come from life experiences that I have to work through. Whatever my characters are going through, to some degree, I've witnessed or experienced first hand. For example, my next book Erosions deals with a young lord who's able to see that something is wrong with the Colony, and consequently, the computer which provides their life-support. So does he scramble for safety? Or go around town crier style and try to gather people off? I live in Japan, and there's a nice radioactive 'boo boo' north of us. That's my own erosion and I've got to figure it out. So the character figures it out for me.
4)    What made you chose to write an m/m novel?
There are quite a few m/m novels out there. I hadn't seen many with my premise. Also, I want m/m to be more accepted. I love m/m (personally), and so I wrote what I liked.
5)    If you were an alcoholic beverage what would you be and why?
Rum. Why over complicate it? Rum can go with anything. God bless rum. Good when you're happy, and sad. And should the worst happen and you find yourself at the end of a bar fight, you might need that rum to clean the shank wound in your leg. Rum.
6)    You’re on a deserted island and you can have three things with you, what would they be and why?
I'm gonna need a turtle. As a pet I won't have to chase, and won't die before me, leaving me alone to descend into madness. A girl turtle. The second thing is a knife. I'm going to need to whittle a sharp stick so that I can write in the dirt and/or on a cave wall. Lastly, I'm going to need some burkenstock sandals, because those things just never wear out and who knows how long I will be on that island. Also, should the time come, I might have to eat my turtle, so the sandals should be the expensive type so that without a pet around, I can at least fall in love with my shoes.
7)    What would be your perfect day and why?
The day when everyone on earth could step outside and actually feel alive and free. Now we step outside and there's always a complaint 'it's too hot, it's too cold, predators are out there.'

8)    What are your favourite movie, book and song? Why?
My favorite movie is Enemy Mine (which is basically just a very clever sci-fi m/m movie. Seriously!) Of course, Princess Bride.

9)    If you were given three wishes, what would you wish for and why?
Odd question, and nice try at tricking me. Nope. I work with sci-fi fantasy. I know damn well never to take those wishes. They always have some life lesson to be learned about being satisfied with what you have. I don't want those wishes. Everything I want, I can do it sans wish. Today it's promoting this book, but I assure you, next week it's world domination...oops, now I've said too much.

10)    What kind of advice would you give to new authors?
Write, write, and write, but let go of your ego. You need to edit. You need to polish your works before putting it out in the world. And it stings, and it's an awful process, but consider it the same as birthing a child; it's not easy at all, but the end results is more than worth it. Respect your craft, respect your readers, respect yourself, edit your works, take advice gracefully, and don't ever get angry if someone doesn't like what you've written. Sometimes it's just a bad fit, and sometimes you just need to tweak it again. Treat writing the way you'd treat any profession, learn all you can, then never stop. Keep writing till there's nothing left of you.

Ashlyn is also having a giveaway!  Her prizes are:

Jorja Kish
Ontario, Canada
Siren-BookStrand author. I lived all over Ontario and parts of Quebec, but the country life has finally settled my Doc Martens. My backyard now is an acre of green lush grass and surrounding trees. It's a perfect place to tap into my naughty muse. I believe in love at first sight, soul mates and a happily ever after. 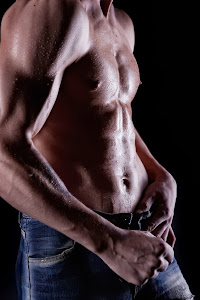 Where you'll find me 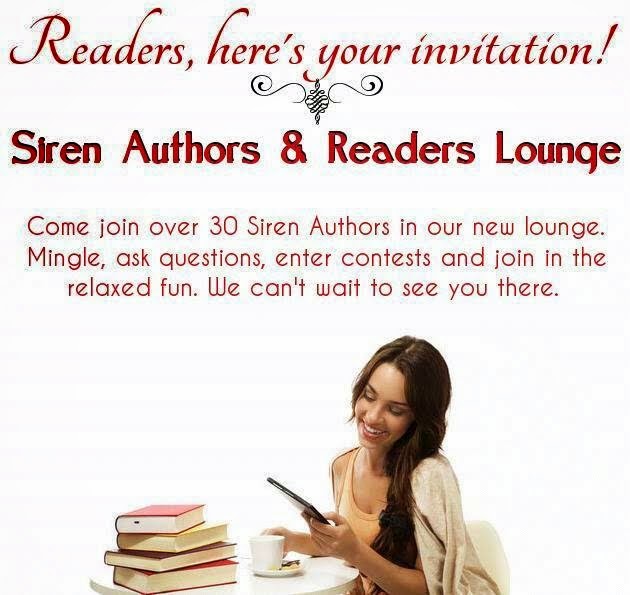 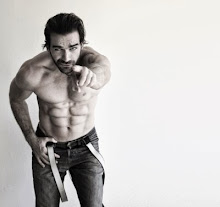 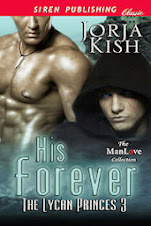